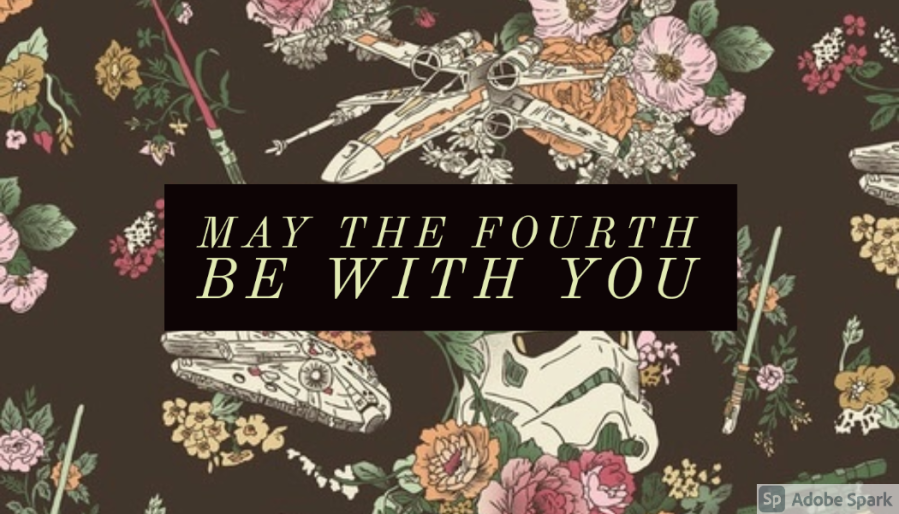 1. Yoda was almost played by a monkey.

According to the book The making of Star wars George Lucas originally planned for you to be played by a monkey wearing a mask and apparently carrying a cane. If you don’t know yet is my favorite character I have almost everything Yoda and it’s crazy to think that all this could be a monkey.

2. “I have a bad feeling about this” became a running gag for the franchise.

The phrase was actually quoted in almost every Star wars movie and it was a running gag between the producers and the cast members. So they included it and almost every movie can you spot them all?

3. Yoda is no determined species.

You got a species has never been named you can say a mystery it is… But let’s be real what do you think yoda is I can tell you what he’s not….

Legendary muppeteer Frank Oz voice Yoda and Jim Henson oversawed his creation but he was built by a member of lucasfilms. So you won’t see him at Kermit’s holiday party and he won’t be considered him up at any time soon but it’s amazing to see someone that I looked up to Jim Henson oversee one of my favorite characters of all time.

I find this kind of funny but the alien race of ET makes an appearance in episode 1 The phantom menace officially connecting the worlds of Lucas and Spielberg it’s pretty cool to think that they’re based in the same dimension and I love the idea that maybe ET has family that maybe will know and ewok or something I like that. But also that my two favorite directors share the same sfdimension world it’s kind of fun to think about.

6.Darth Vader is banned from all official Star Wars events.

Let’s talk about being petty for a second David prowse the actor who portrayed Darth Vader in form not voice actor is banned from attending official Star wars convention or events because George Lucas just find some annoying I like you wish I can do that to a lot of people in my life but I can’t so I will live through this fun fact and wish I can ban people like that cause they’re annoying.

7.Liam Neeson was too tall for Star Wars.

Success through The phantom menace we’re only as tall as the actors but they didn’t account for a 6-4 Liam neeson so they had a rebuild the door frames for him but not only that it ranked up to an additional $150,000 in production cost do you think it was well worth it?

8.Jabba the Hut was originally meant to be furry.

When reading this I thought they were like a literal furry which I to each its own but he almost was a fuzzy creature and not the slug like gooeyness you think of now.

9.The sound of a TIE fighter engine is actually an elephant.

This one was actually kind of cool now I didn’t know this. They combined the noise of an elephant and a car driving on wet pavement to create the tie fighter engine sound. I wonder who thought of that combination

10.Han Solo almost died at the end of jedi.

This doesn’t shock me as much as I thought it would but the original producer Gary klutz of return of the Jedi said that in the early story outline Han Solo dies and the rebel forces are left in tatters with Luke disappearing into the wildness but George Lucas start killing off the main character would hurt toy sales so he ended up changing it. Smart on him cuz I only did it back up a whole bunch of toys sales it also created spin-offs that didn’t do as well I’m looking at you Han Solo spin-off movie called solo….